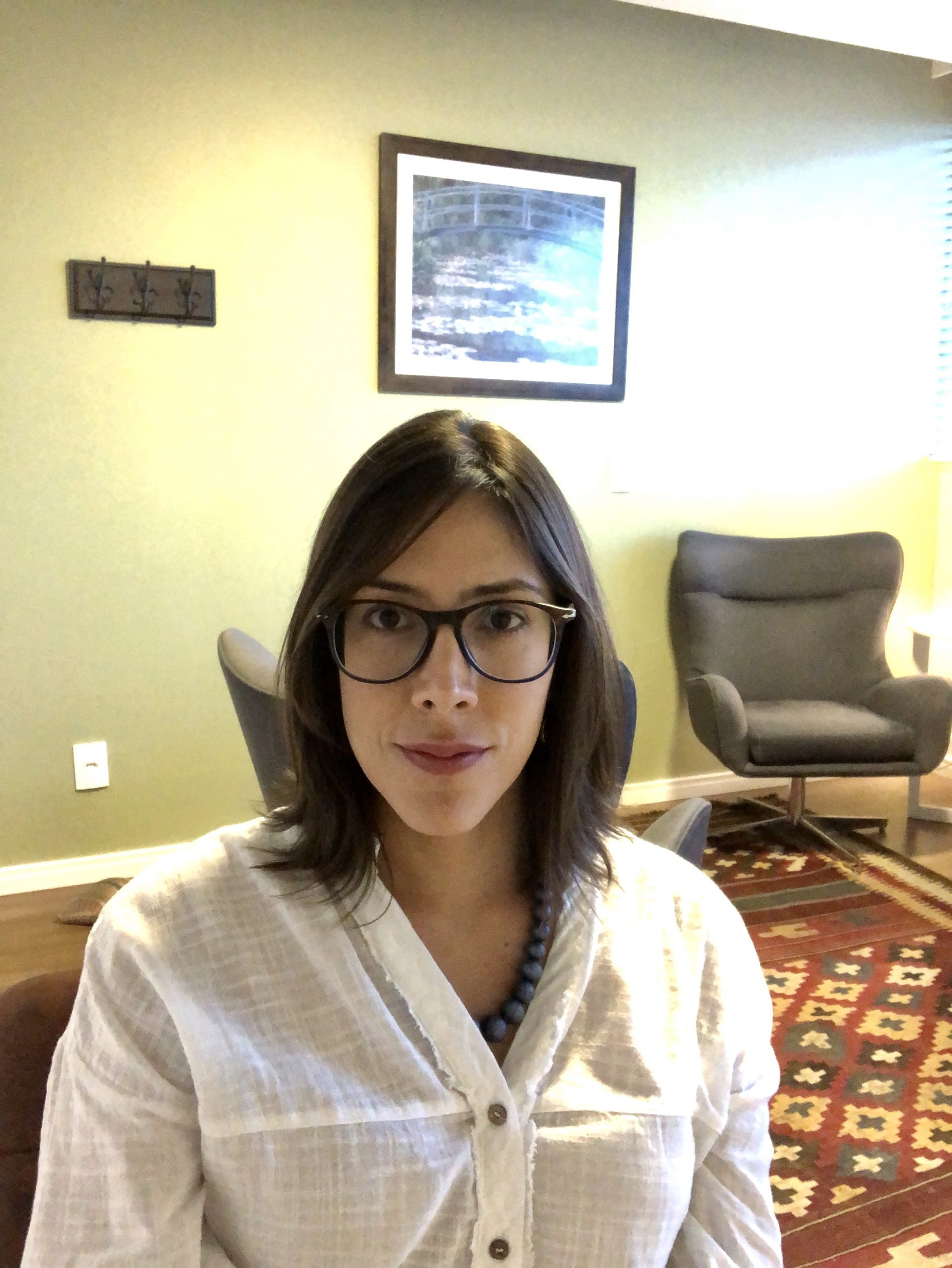 Elisa Araujo Coelho graduated in Psychology in 2009, from the Instituto de Educação Superior de Brasilia – IESB, and ever since has been working as a Clinical Psychologist. She has a Specialist qualification in Mental Health from the Institute Anankê, with a two year internship at the institute’s Psychiatric Day Hospital (2010). Master’s degree in Clinical Psychology and Culture from the University of Brasília – UNB (2013). She recently (2020) started the process of becoming a member of the International Psychoanalytical Association (IPA), an IPA qualified training analyst program.

She has worked at the Institute Anankê as a Clinical Psychologist for adolescents and adults, also coordinating the Child and Adolescent Mental Health Service (2010-2017). Currently, she works at the Institute’s Psychiatric Day Hospital as a Clinical Psychologist, also coordinating group therapies (2017-2021). She has also been working in her private office with adolescents and adults, in both English and Portuguese since 2010. She has experience and works in the field of Clinical Psychology, Psychoanalysis, Culture, Mental Health and Psychopathology. 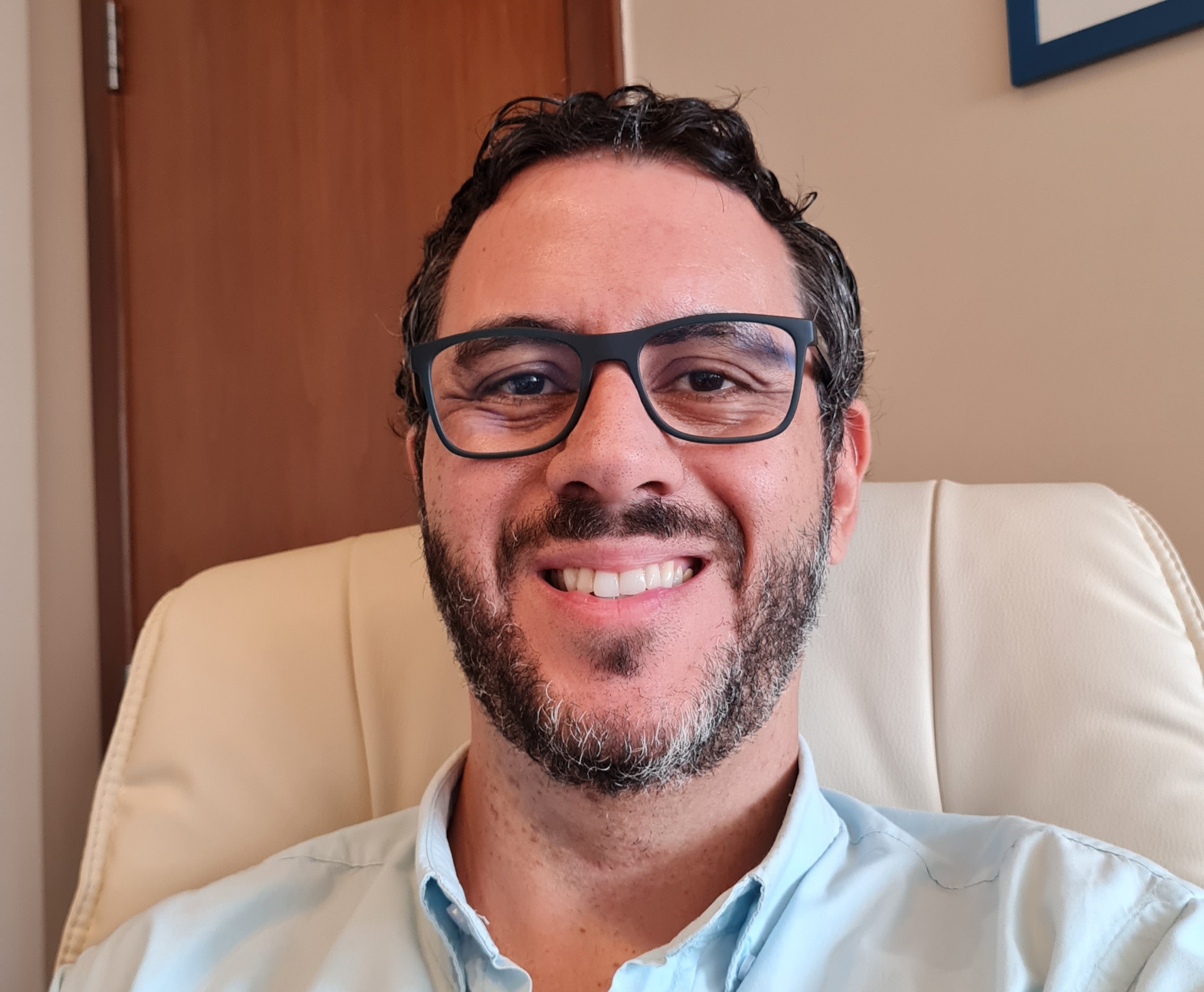 Alberto Rodrigues C. Carvalho (CRP 01/8758) got his degree in Psychology from the University of Brasilia (UnB) in 2001 and has since been working as a Clinical Psychologist. Having dual citizenship (Brazilian and British) Mr. Carvalho is a specialist in intercultural psychology having had vast experience working with Third Culture Kids and Adults, as well as migrants. Part of his training took place at the Sheppard Pratt Mental Health Hospital in Baltimore MD, USA. He has also been a Professor of Clinical Psychology in local colleges over the last 5 years. He received his Master’s degree in Clinical Psychology and Culture from the University of Brasilia (UnB) in 2009, having studied the direct relationship between mental well-being and migration. In 2015 he completed a two-year specialization course in Analytical Psychology (Carl Jung) and is currently completing an extra four-year analyst training at the SBPA–RJ (Brazilian Analytical Psychology Association), member of the IAAP (International Association for Analytical Psychology).

He is currently a National Consultant for UNICEF and UN WOMEN in charge of the the staff’s mental health during the COVID-19 crisis. He is also an EMDR (eye movement desensitization and reprocessing) certified therapist.